This cute panda by Cheryl Owen is an adorable make for a loved one. Made in the very apt Pandalicious range for Art Gallery Fabrics, our little pal is sure to make you smile. Use a colourful fabric to sew a heart – why not embroider a message for a loved one, too?

2 Trace one pair of patches onto the paper backing of fusible webbing. Roughly cut them out, leaving a border around each patch. Press the patches to the wrong side of plain black fabric. Cut out the patches neatly and peel off the backing papers. Refer to the template to press the patches to the right side of one head, which will be the front – the other head will be the back. Oversew the edges of the patches using one strand of black embroidery thread. Embroider the eyes with backstitch using two strands of light blue embroidery thread.

4 Pin and stitch the bands to the bodies along the straight edges, leaving a gap in one seam to turn right side out – the body with the gap will be the back and the other body will be the front. Pin the arms and feet together in pairs. Stitch together, leaving the straight edges open. Snip the curves and finger press the seams open. Turn right side out. Stuff the arms and legs to 1.5cm below the open edges. Pin the open edges closed. Pin and tack the arms to the right side of the front body and band C-D, and pin and tack the legs to the right side of the front body, matching the notches.

5 With the bodies and bands together, pin then stitch B-C-D-D-C-B-B. Snip the curves and finger press the seam open. Turn the body right side out through the gap in the back. With an air-erasable pen, draw the dotted line on the bands. Stuff firmly and slipstitch the gap closed. Push out the head to open out the space and insert the band into the head, facing forward. Pin the tacked edge of the head to the dotted line, matching centres and points B. Sew the head securely to the band along the dotted line, adding more toy filling if required.

6 Sew a running stitch around the edge of the tail. Start to pull up the stitches to gather the edge and place some toy filling inside. Pull up the gathers tightly and fasten the thread. Sew the tail to the back body. With right sides together, pin and stitch the heart pieces, leaving a gap for turning through. Clip the lower corner and carefully snip to the inner corner. Trim the curves and turn right side out. Stuff the heart and slipstitch the gap closed. Place the heart on the front of the panda. Pin the arms to the heart and sew securely into position to finish. 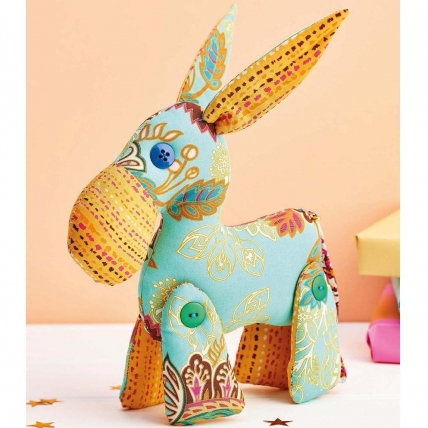 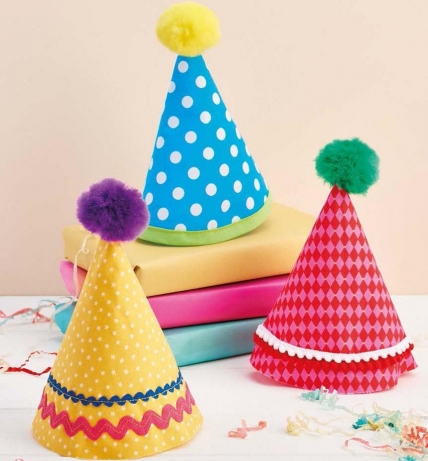 Bring the festivities home with our jolly Party Hats Who doesn’t love an excuse to put on their glad rags? Well, celebrating… 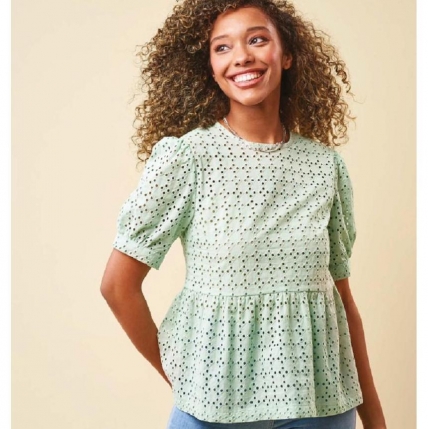 Broderie is back with a bang! Get ahead of the trend with our Ruby Blouse The hallmark of Parisian glam, broderie… 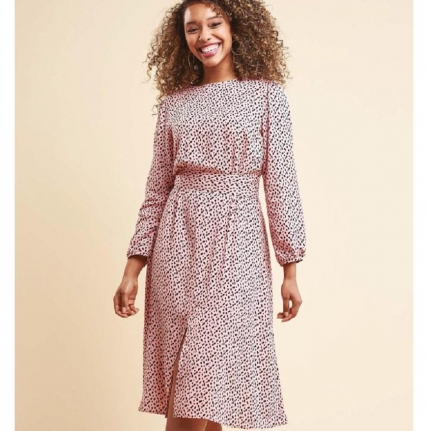 Meet the look of the summer, it’s our Maya Dress We don’t like to boast, but we think Amanda Walker may have… 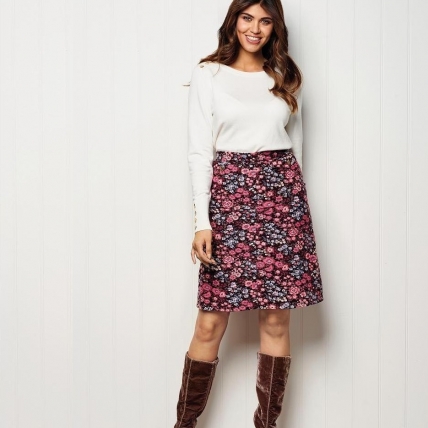 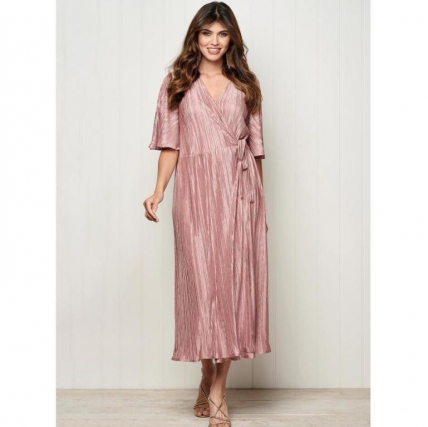 Time to turn heads in our party-ready Jennifer Dress ’Tis nearly the season to go glam, and while parties may be on…