This plush toy is bound to be a firm favourite with any child. The quirky ears and bow tie create a smart look and the movable limbs are particularly fun. Stuff well and use soft fur for a huggable feel. You could even use pastel colours and create an Easter bunny for a special holiday gift. 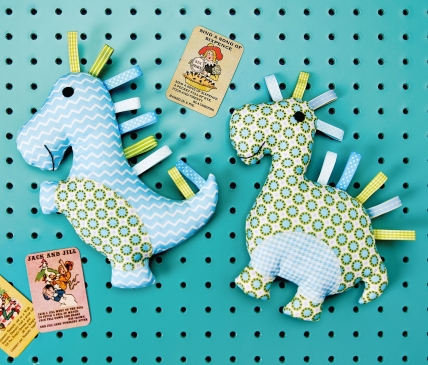 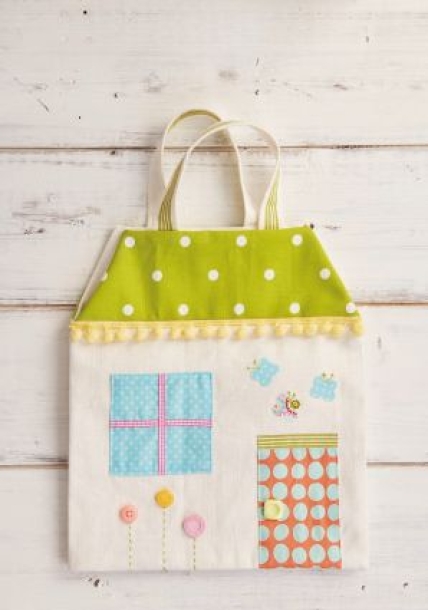 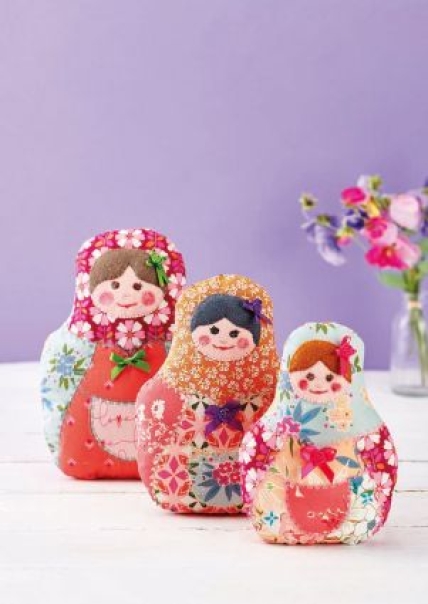 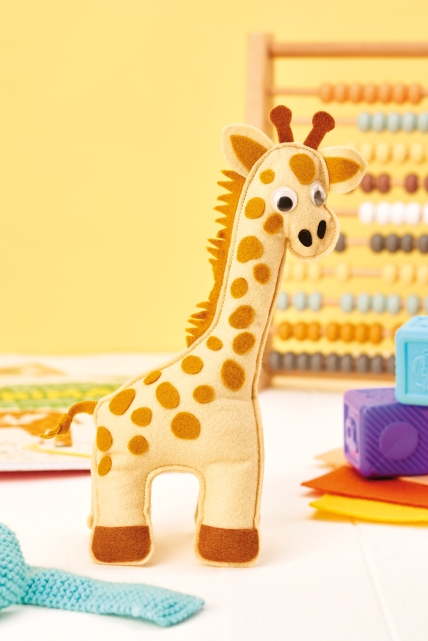 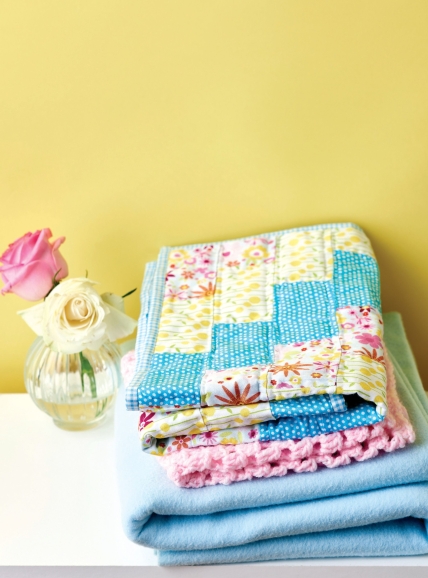 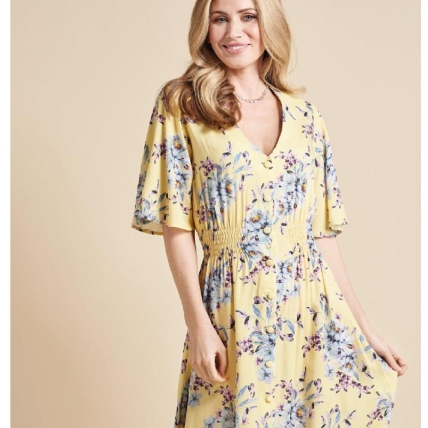