Always keen to embrace a trend, we decided to use a gingham fabric when bringing this gorgeous design to life. Featuring a flattering tie belt that will cinch you in at the waist and statement armholes that promise to keep you cool, this offering from Posner & Posner won’t just be a joy to wear, it will also act as a masterclass in stitching buttonholes, working with bias strips, and creating hems.

1 Download the templates, then print and follow the cutting guide. Snip two pieces of fusible interfacing, 4.5cm wide and the same length as the centre front, then apply to the centre front on the wrong side. Press under a narrow turning along the raw edge of the front band and stitch close to the edge. Fold each front along the fold line towards the wrong side to create the button band. Press the fold, but don’t stitch.

4 Fold the bias strip to the wrong side of the armhole so that the pressed edge meets the stitching line. Hand or machine stitch in place and press. Apply fusible interfacing to the wrong sides of the front and back neck facing pieces. Pin the facings right sides together at the shoulder edge and stitch. Trim the seam and neaten the edge. Press the seam open. Neaten around the outside edge of the facing by turning under a small hem or overlocking.

7 With right sides together, pin and stitch the short ends of the tie belt together to make one long belt. Press the seam open. Fold the belt in half lengthways, then pin and sew, leaving a gap for turning. Stitch diagonally across the ends of the belt. Turn the belt to the right side through the gap in the stitching. Press along the edge and push out the points at the diagonal end of the belt. Sew the gap closed. Thread the belt from the front side seam, through the casing and round to the other side of the front, then adjust to fit. 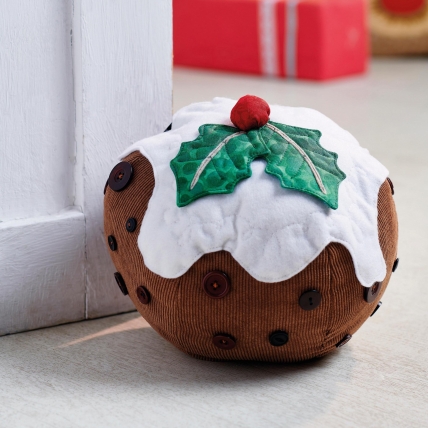 Pay homage to a festive sweet treat with our Pudding Doorstop If you’re after some fun home décor this season, check out… 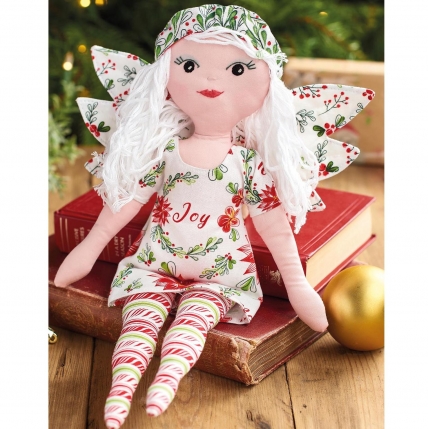 The spirit of Christmas has arrived, meet beatrice the fairy Aptly named Beatrice, meaning the bringer of joy and happiness, we… 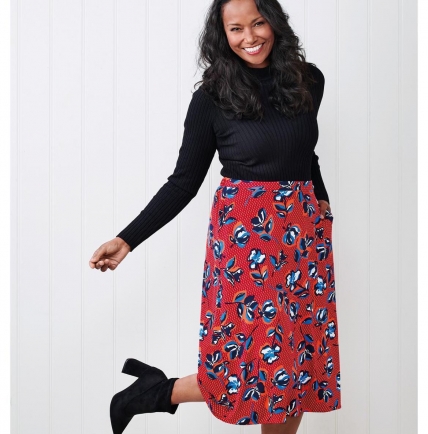 Chic and comfy in equal measure, make our Niamh Skirt With just one-and-a-half metres of fabric and a couple of habby… 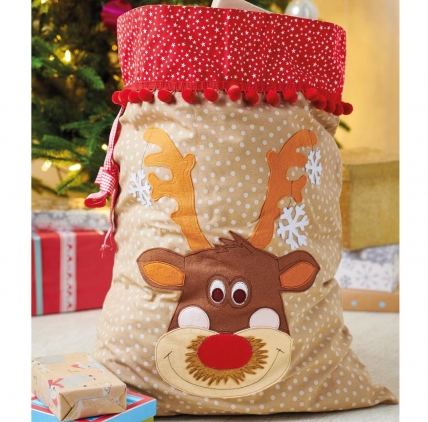 Oh, the anticipation of what might be inside our rudolph toy sack With traditional coloured fabrics and easy-to-sew felt, Carolyn Letten… 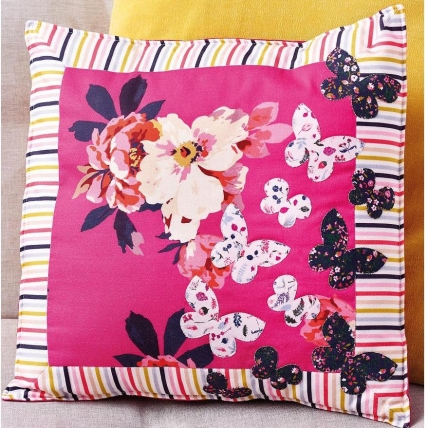 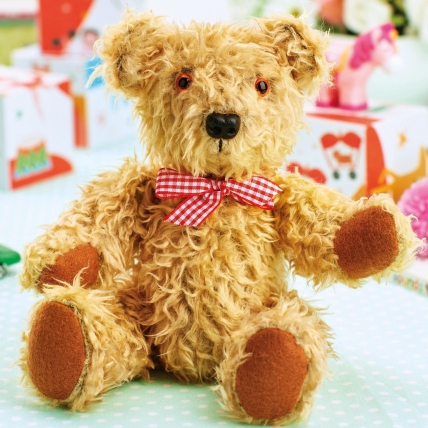 If you fancy dipping your toe into the world of toy making, you’ll find that Amanda Walker’s easy teddy pattern is a…