This pretty smock dress is ideal for energetic tots and allows you to work on your shirring and embroidery skills. As a bonus, it’s a no-pattern garment, with just one template required to shape the armholes. Iron-on smocking dots are applied to the wrong side of the fabric to ensure your smocking pleats are evenly spaced.

1 Snip the pieces according to the cutting guide. Neaten the top edge of the front rectangle, fold and press 4cm over to the wrong side. Hand stitch as if sewing a hem; this will form the top ruffle. On the reverse of the fabric, transfer six rows of smocking dots across the width of the piece, underneath the folded ruffle.

2 Start and finish the gathering for the smocking, 6cm in from each side. To gather, tie a knot in the end of a length of thread. Make a running stitch joining the row of dots, but don’t tie the end of the thread; leave it hanging and move to the next row with new thread. When all six rows are stitched, pull the threads until the gathering is even, then tie off the ends.

3 Embroider the gathered area, then apply a rope stitch to the top and base. Bring your embroidery needle and thread up through the first fold on the left. With the thread above the needle, make a stem stitch across the row, picking up small pieces of material on each fold to the end of the row. Work a knotted diamond stitch in the centre from left to right.

4 Download and print the armhole template at sewmag.co.uk/templates, lay it on the top corners along the folded ruffle and the side edge, then cut out the armhole curve. Pass the shoulder tie strips through a bias binding maker, pressing as you pull. Fold and press in half lengthways to create double-fold bias binding. Slot the binding over the armhole edges and edge stitch. Sew the folded sides from the ruffle to the end of the binding to create the ties. Make the back ties in the same way.

5 Fold the back rectangle onto the wrong side of the fabric by 2cm twice along the top edge and press to create a channel for the elastic. Match the second fold line to the outer folded edge of the bias binding at the base of the armhole curve on the front piece. Pin the rest of the side seams and stitch together.

7 Attach the back ties to the same stitching line as the channel, positioning them a little closer together than the front ties. Neaten the base of the skirt, fold and press up a 3cm hem, then sew in place. 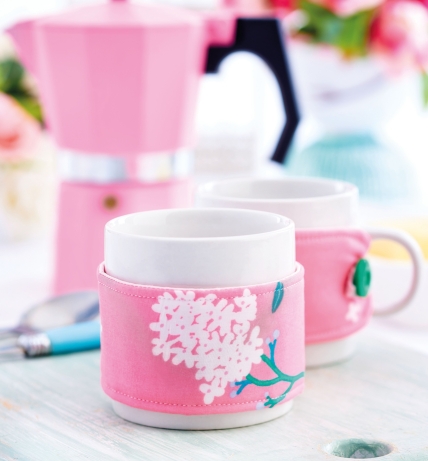 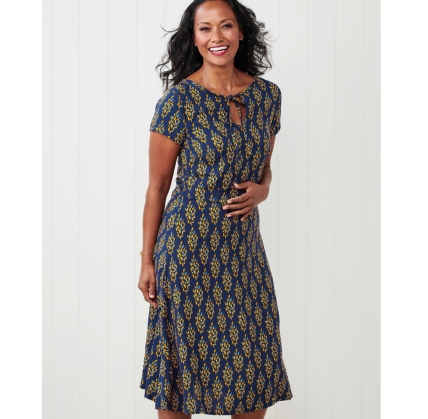 Time to complete your fleet of fabulous frocks with our Gianna Tie Dress Quick to slip on, this midi design from… 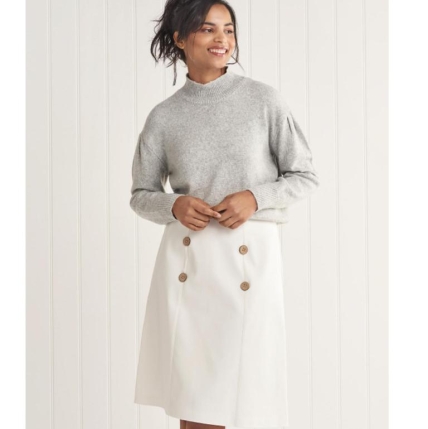 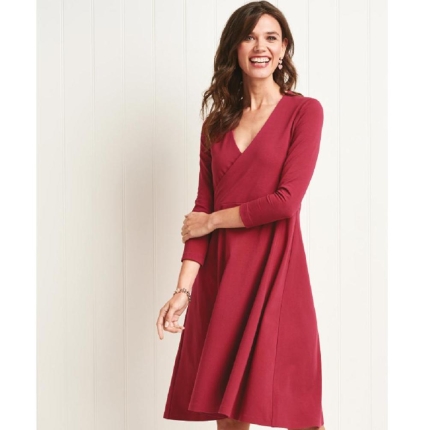 Twist and shout in our Malia Dress Shake it up baby, and make a grand entrance in this wrap-around jersey dress… 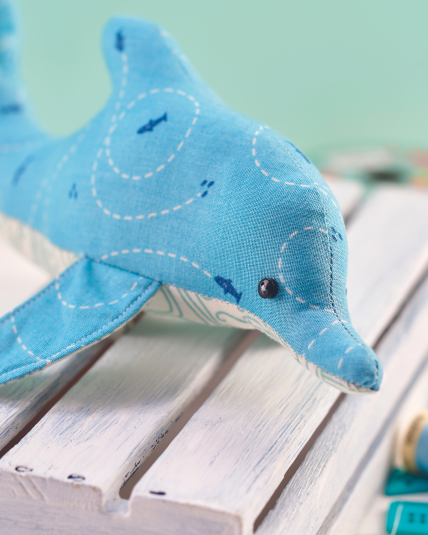 Ready to dive into uncharted waters? Brought to you from the fantastic mind of Corinne Bradd, our sweet dolphin toy… 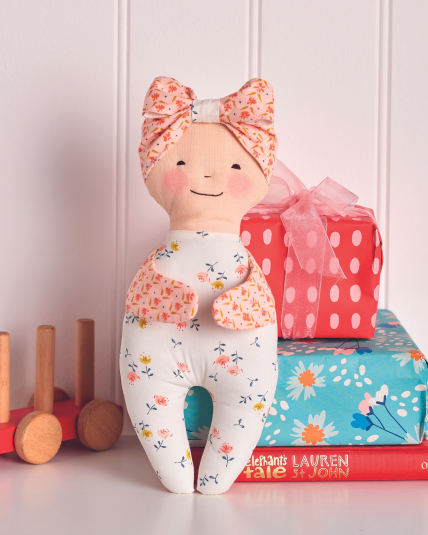 In four simple steps and using just a small amount of fabric, you can stitch this fabulous character from designer…